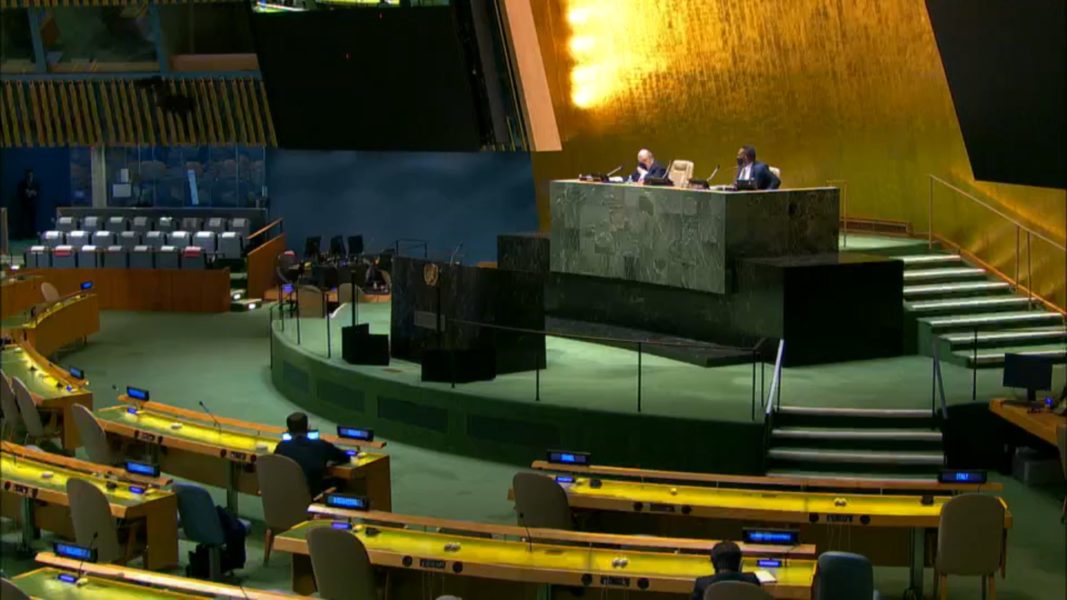 New York, 15 March – IDA Virtual attendance. Commission on the Status of Women, sixty-fifth session (CSW65) – Opening of the session, 1st plenary meeting. The Fifth Committee is the Committee of the General Assembly with responsibilities for administrative and budgetary matters. Based on the reports of the Fifth Committee, the General Assembly considers and approves the budget of the Organization in accordance with Chapter IV, Article 17 of the Charter of the United Nations. This function was reaffirmed by the General Assembly in its resolution 45/248 B, Sect. VI . The Assembly also considers and approves financial and budgetary arrangements with specialized agencies and makes recommendations to the agencies concerned. The Committee meets during the main part of the General Assembly session (September to December). Because of its heavy work load it also meets during a resumed session in March. The Committee also holds a second resumed session in May to deal with administrative and budgetary aspects of UN Peacekeeping. This practice is in accordance with General Assembly resolution 49/233 A of 23 December 1994. The Fifth Committee may also consider urgent matters relating to the financing of a peacekeeping mission authorized by the Security Council at any of its sessions.