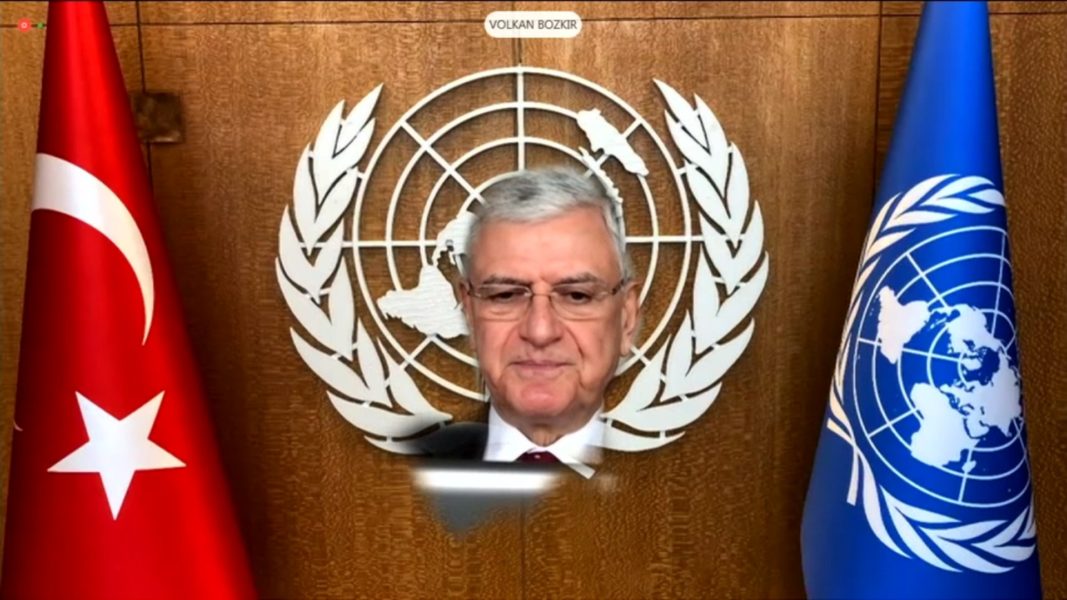 New York, 17 March – IDA Virtual attendance. High-level Event in Commemoration of the International Day to Combat Islamophobia. The Member States of the Organization of Islamic Cooperation in New York have convened the high-level virtual event to commemorate the first ever “lnternational Day to Combat lstamophobia”. Following the tragic Christchurch terrorist attack two years ago, the Foreign Ministers of the OIC adopted a resolution designating 15 March as an international day to combat lslamophobia. The high-level event aims at effectively raising awareness as well as combating the rising phenomenon of lslamophobia and anti-Muslim hatred. The President of the UN General Assembly, Secretary-General of the United Nations, Secretary General of the OIC and the UN High Representative for the Alliance of Civilizations, along with a number of Ministers and Permanent Representatives of the UN Member States in New York will address the event.”