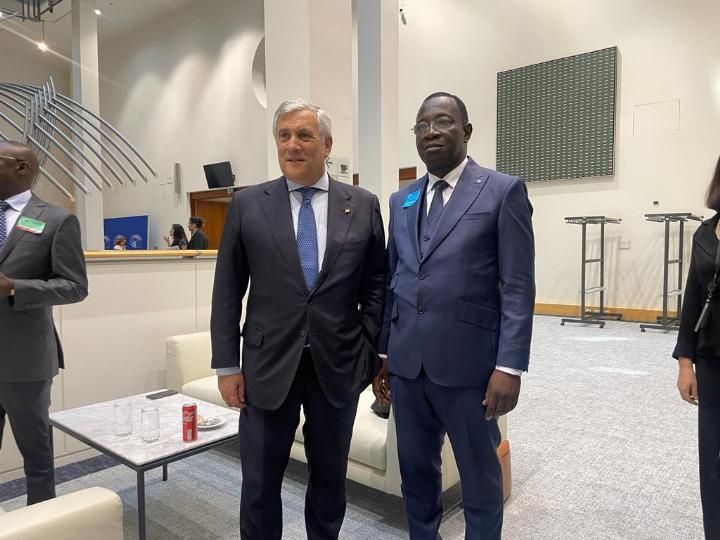 Bruxelles, 22 June – NourDign. Agrifood Transformation and Women Empowerment in West Africa. The spekers to the press release are:

On. Gianna Gancia – member of the European Parliament

The theme of the congress is agri-food processing for the empowerment of women and young people in West Africa. The IDA (African Development Initiative) has decided to develop the NourDign project to help young people and women achieve economic and social independence. The project idea is to support the vision of the ECOWAS Social Affairs and Gender Commission, to pursue the objective of improving the socio-economic conditions of African women and vulnerable groups and transform agricultural products as an engine of sustainable development in order to prevent food insecurity but also to create jobs and wealth. The goal is to create 1 million women and youth cooperatives in the next 5 years in West Africa. The first pilot projects have already been launched in Ivory Coast and Senegal for the processing of rice, mushrooms, shea and peanuts. The representatives of the two African States agreed on the validity of the project, as long as in their countries they are supporting the empowerment of women and young people through agro-food processing. The On. Gianna Gancia confirmed the commitment of the European Union to projects that involve the empowerment of women and agricultural development in Africa. IDA has launched a NourDign Ethical label to eliminate the slavery of women and young people in Africa. The label will show to the world, the evolution of the continent and the commitment of the governors, giving African entrepreneurs added value in the various markets. Side informal meeting with On. Antonio Tajani.