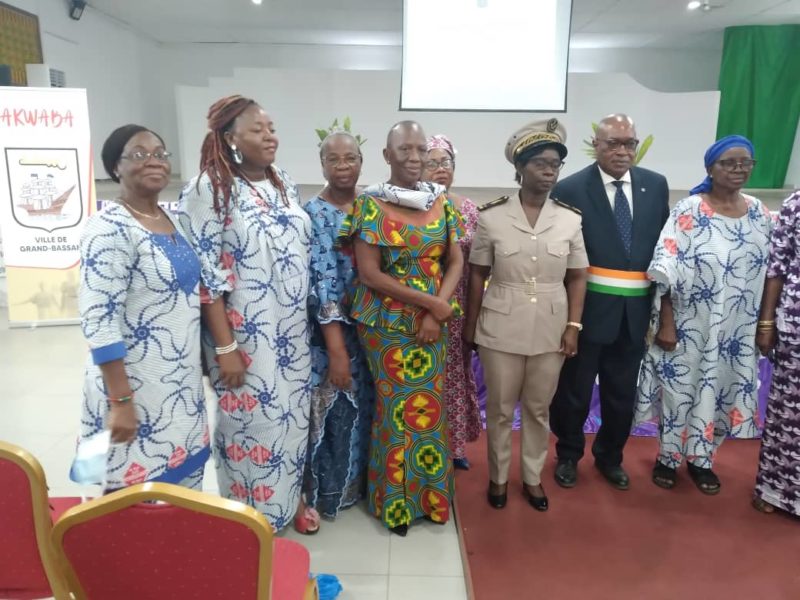 Grand Bassam, 3 March – Mrs. Maman Amehoum has attended to the World March of Women in Gran Bassam Ivory Coast. While the capital is pushing women, working classes, racialize populations, LGBTQ+, the peoples of the whole world into poverty with their policies of privatization, dispossession and war, neoliberalism seeks the keys to its crisis in collaboration with imperialism. Today, the accumulating contradictions of capitalism have reached the point of unsustainability. While increasing unemployment, insecurity, financial instability and the concentration of wealth have reached record levels, it is clear that capitalism needs to increase exploitation of people and nature in order to survive. The commodification and privatization of public services, the degradation of nature and the ecological crisis driving the climate crisis are effects of the worsening conflict between capital and life. Exploitation increases and women are the most affected. Corporate interests take precedence over health. Multinational corporations steal and plunder land, with no respect for human and environmental rights, and impose illegitimate debts on peoples on every continent of the world.