Senegal Minister of the Investments Promotion 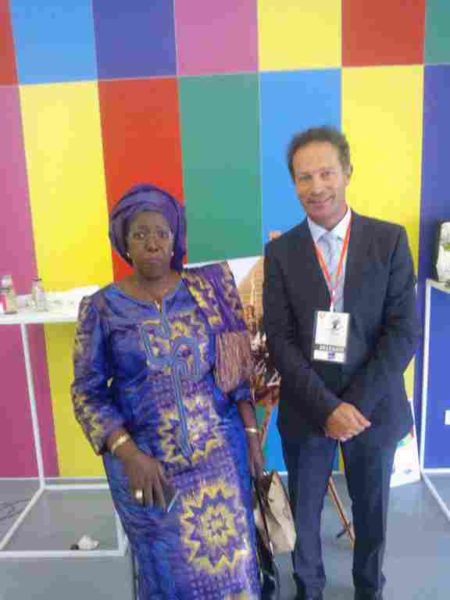 25 July, Milan – Andrea Giannetto IDA President with the Minister Khoudia Mbaye, Minister of the Investments Promotion. They have discussed on the women role in the agriculture development. The goal of the country’s participation in this Universal Exposition is to show the efforts it is undertaking to develop its agricultural sector and guarantee food security despite its often-difficult environmental conditions, which are threatened by soil degradation, climate change and scarcity of water and population increase.