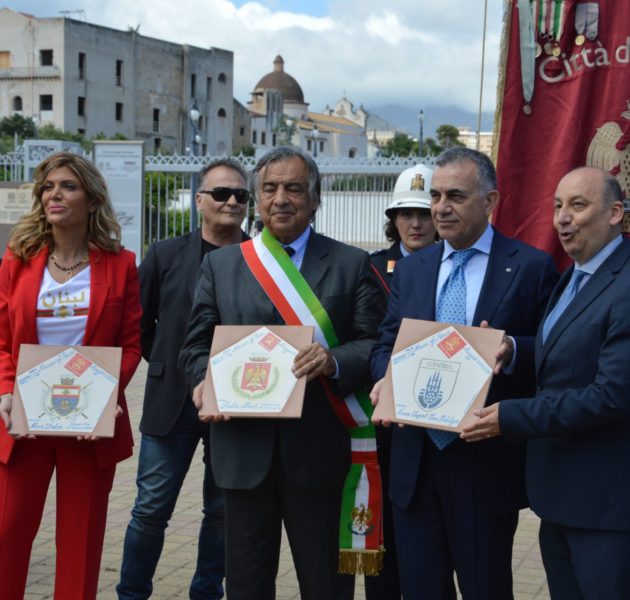 Palermo, 17 June – The launch of the Mosaic of Peace initiative in Palermo in 2019 saw as its first protagonists the Cities of Beirut and Palermo, linked by common Phoenician roots and a strong Mediterranean identity that we feel the duty to manifest itself in present and future commitment, so that our Sea ceases to be a place and element of separation and conflict and becoming more and more a
“liquid Continent” of Peace.
Consider the Mediterranean as a “Nation” and start with Beirut as the first capital, and then change every year in respect of customs, traditions, religions and especially respect for human rights.
In this scenario, Mosaic of Peace has asked and obtained the availability to host in Palermo next spring 2021 an International Conference on the Mediterranean, which will not only compare positions but will also identify and start concrete interventions to reduce and overcome obstacles and negative consequences on the paths of Peace and development in the Lebanese reality and in the Mediterranean as a whole. Nino Calogero COSTAMED and Co Chair ID Rotary Club of New York and Franceco Strafalaci COSTAMED and Robin Mind with the participation of the Mayor of Palermo Leoluca Orlando, the Ambassador of Lebanon H E Mira Daher, inaugurated the beginning of the project with the symbolic laying of the first 3 tiles of the mosaic of the installation in Palermo, officially starting the work for the creation of the study committee, the selection of 1000 cities and their sponsors, and the realization of the entire program.