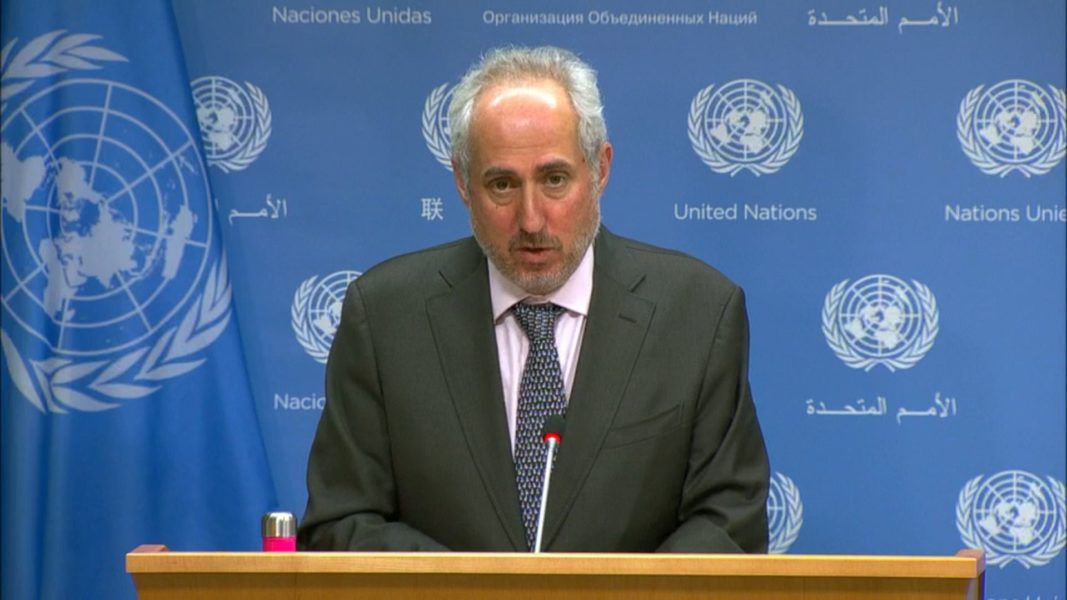 New York, 22 April – IDA virtual attendance. The Secretary-General thanks President Biden for convening today’s Leaders’ Summit. The commitments and actions announced, provide a much-needed boost to our collective efforts to address the climate crisis ahead of the COP26 meeting in Glasgow later this year.
The Secretary-General welcomes the announcement of new and enhanced national determined contributions including by the United States of America, Canada, and Japan, the commitment of Brazil to achieve carbon neutrality by 2050, as well as the announcement by the Republic of Korea that it will end all external financing of coal and submit a more ambitious Nationally Determined Contribution this year. The leadership of all major emitters will be critical to securing success at Glasgow. It is now urgent that all countries – especially other major emitters – present their 2030 climate plans well before COP26.
The upcoming Petersberg Climate Dialogue, the Partnership for Green Growth and the Global Goals Summit and the Summit of G7 Leaders will be crucial moments for leaders to deliver vital climate finance commitments especially on the $100 billion goal in support of developing countries climate action promised over a decade ago. The world will be watching carefully, particularly those already experiencing severe climate impacts and the ongoing economic crisis. Delivering on finance and adaptation is a prerequisite for success, and the Secretary-General is encouraged by the announcements made today by President Biden.
Today’s Summit shows the tide is turning for climate action, but there is still a long way to go. To avert a permanent climate catastrophe, we must now urgently build on the momentum delivered today, in this make-or-break year for people and planet, the Secretary-General said.
He adds that he is looking forward to convening leaders in September to make that final push towards COP26.