International Conference in support of Sudan 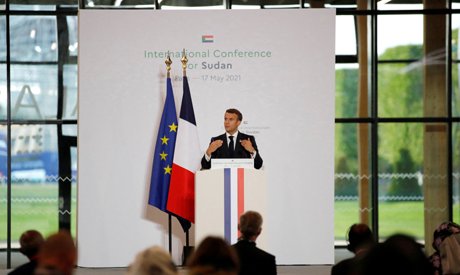 Paris, 17 May – IDA virtual attendance. France will cancel almost $5 billion in debt owed by Sudan to Paris as part of efforts to help the country in its transition to democracy after the ousting of authoritarian leader Omar al-Bashir, President Emmanuel Macron said on Monday. “We (France) are in favor of an outright cancellation of our debt to Sudan” which amounts to “nearly $5 billion”, Macron said after an international summit on Sudan, saying the country needed to be rid of its “burden” of debt in order to move forwards.